How Important Is Your Physical Appearance In The Workplace?

Women have evolved by leaps and bounds in the workplace but a troubling trend is still glaringly obvious. Women are still judged by their appearance in the workplace rather than on the merits alone.

If a woman appears without makeup in the office or is not finely attired in bespoke outfits, the general thought is that she is untidy and probably unintelligent. However, those same people will make excuses for a man who is sloppily attired. It is either “he had so much work to do” or “he worked late”. A woman is expected to put extra effort in her appearance and appear attractive at all times while battling to meet the same deadlines as her male counterparts. A recent study shows that while sexism and discrimination against women isn’t as blatant as it once was, recruiters still hold physical appearance very high when judging female candidates for jobs. The study showed that when a female candidate was described as having an unsatisfactory physical appearance, recruiters were more likely to give negative comments about their merits as well.

Nevertheless, this trend doesn’t only affect the women-folk although they are judged more harshly based upon personal appearance. Men are also judged based upon their looks with more attractive men and women generally earning more than less attractive employees with the same responsibilities. Physical appearance plays a very important role in life, and it can be discriminatory to both men and women. Efforts should be made to improve on one’s appearance if one can, by dressing appropriately, maintaining a high level of personal hygiene and always wearing a smile. It gives one added confidence and poise and covers a multitude of sins. Employers must however note that the quality of a man’s work is not always measured by how dapper he or she appears. 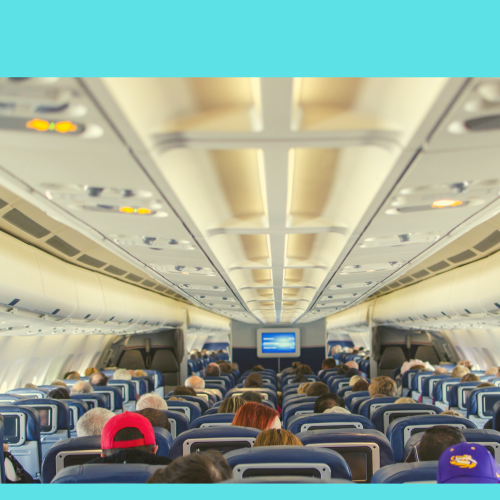 Christina Adegbajuhttp://www.glittersandsparkles.wordpress.com
She is an Engineer, Entrepreneur, Event Planner, Beauty and Crafts Enthusiast and Blogger. Her passion lies in Events Management and Beauty Services. She is an ardent lover of beauty and charm, and is drawn to a Service that provides people with the ability to express themselves in their style. She manages an Events Management outfit that specializes in the core areas: event planning, beauty and skin care consult, ushering service, training and consultancy, and caters for social and corporate events. She loves traveling and learning new methods.